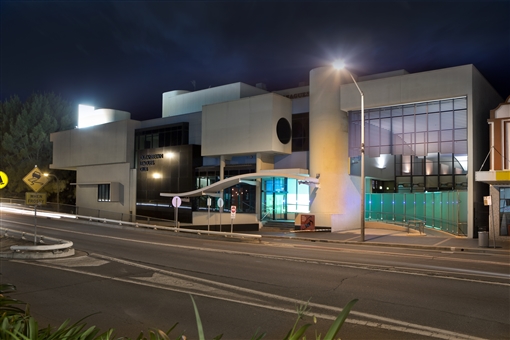 The Queanbeyan Leagues Club (QLC) was founded in 1963 and currently employs around 80 staff.

In December 1972, QLC was burnt to the ground and rebuilt a year later. As a part of the redevelopment, the famous "Blue Room" was built. The Blue Room became the place to go in the region with its silver service dining and musical entertainment. Also rebuilt was the QLC's auditorium, which brought headline acts to Queanbeyan including the Delltones and Johnny O'Keefe.

In 1989, the Auditorium was revamped and a nightclub was built. However QLC continued to bring big name acts to the region of another generation, and bands such as Cold Chisel, Australian Crawl played to a sold out crowd.

In 1982, the Canberra Raiders were established, and with them and their early success, QLC continued to grow in leaps and bounds.